JEX is one of the fastest growing IT companies in the Netherlands. With such rapid growth, comes the need for an eye-catching employee recruitment campaign!

IT-professionals are a highly sought-after breed of people, so naturally many companies try to get their attention by promising all sorts of special perks and options. This campaign is essentially a parody of this phenomenon. JEX doesn’t need all the bells and whistles to be an attractive career option.

The video and its voice-over are purposely over the top. As a companion piece to the campaign film we created a series of mockumentaries that shows the film being directed by an out of control marketing manager. 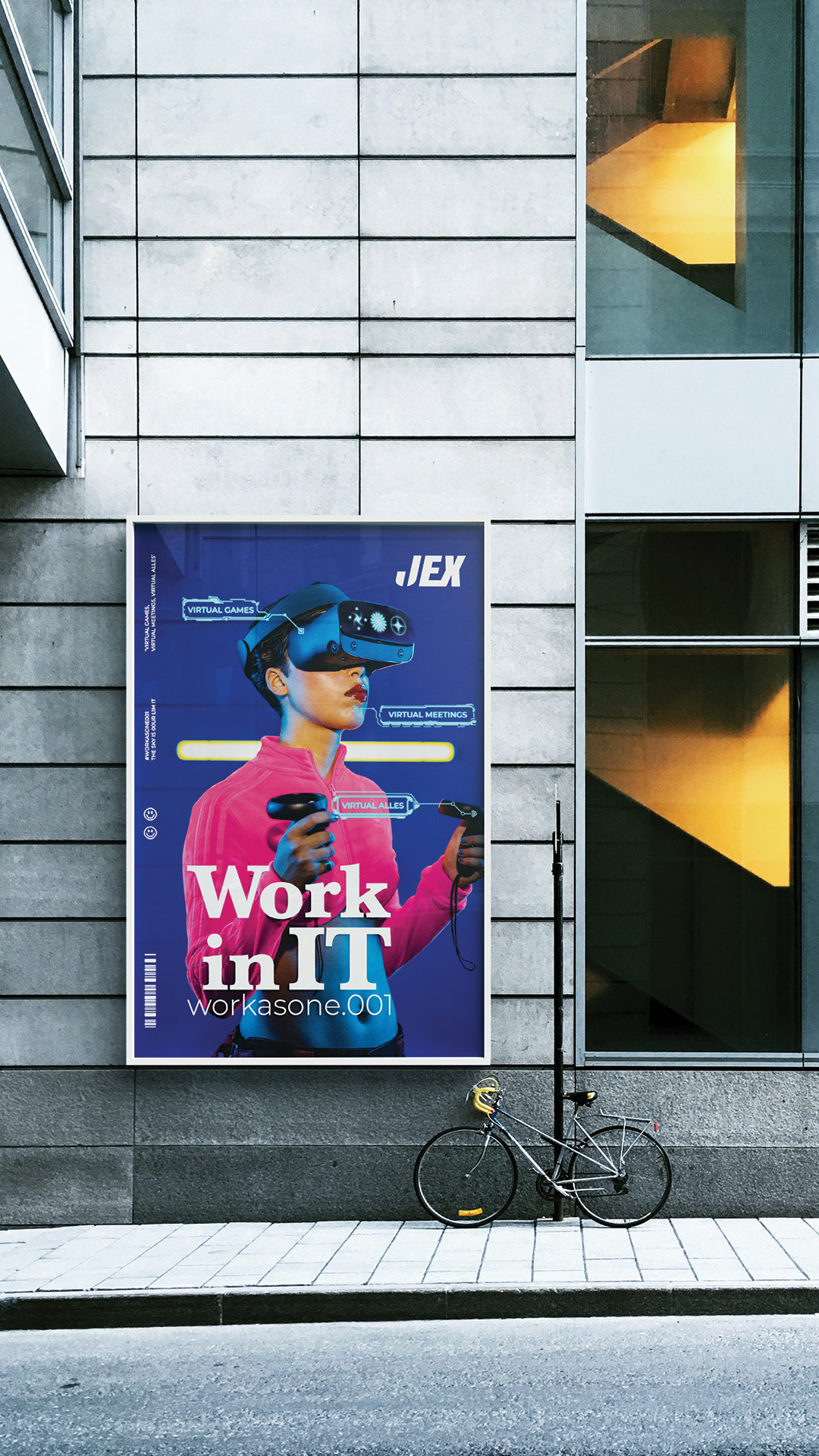 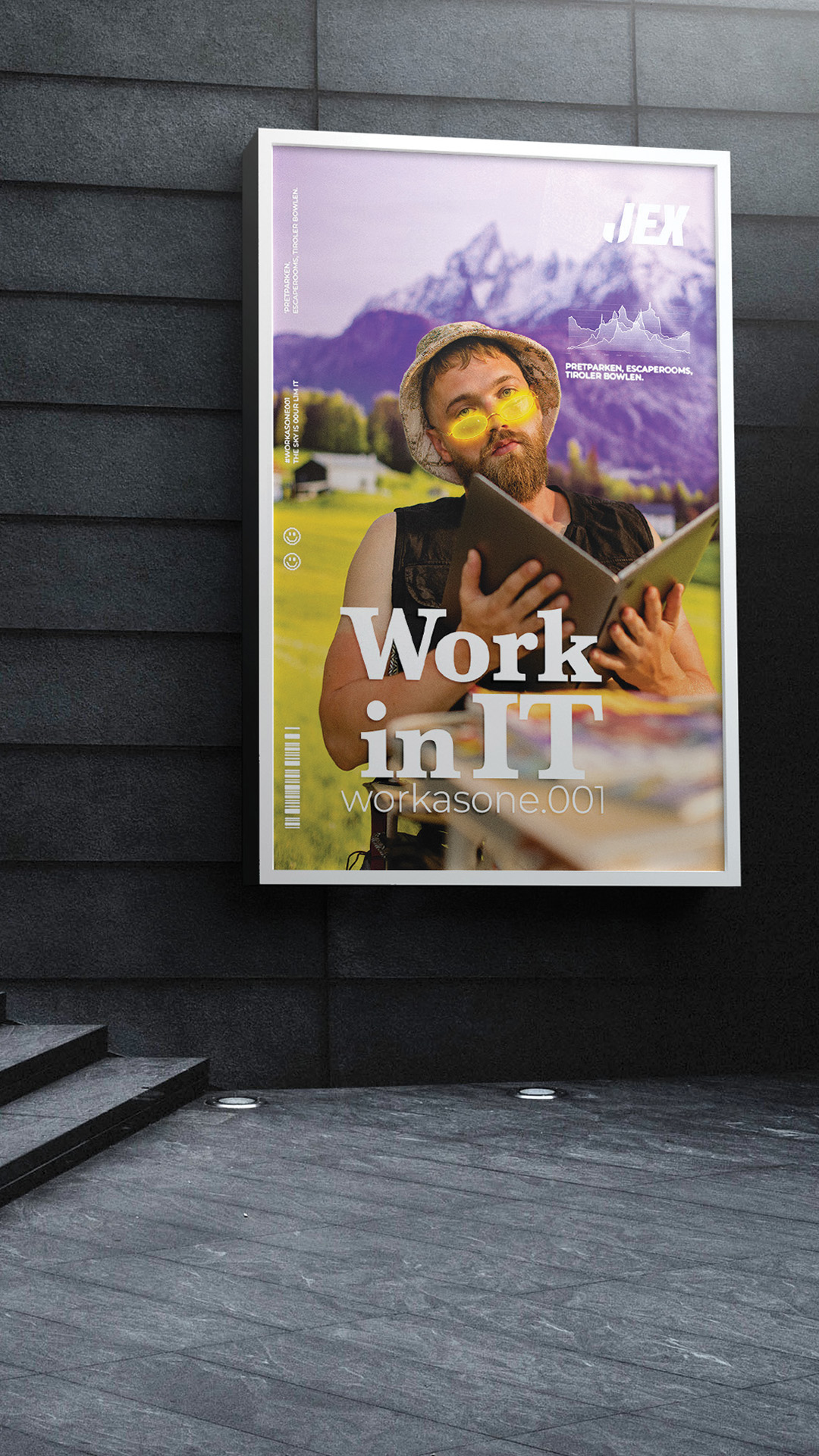 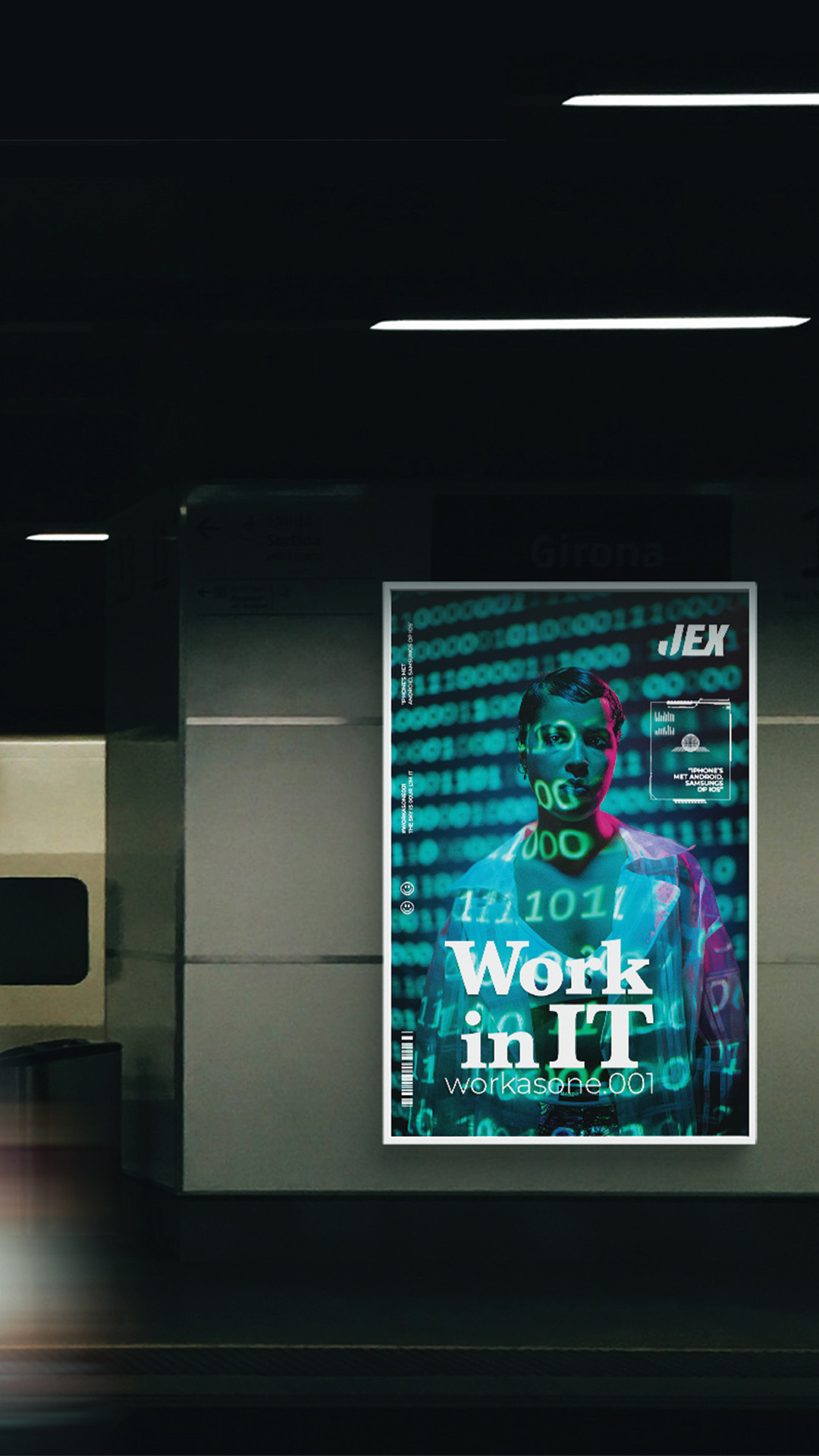 Alongside the campaign film, we created the digital out of home campaign as well.