‘Dat ene woord; Feyenoord’ is the first Dutch Star Original from Disney, a Disney+ brand that features older series and films, as well as many new original productions. Nine episodes of fifty minutes gives supporters an insight into the daily worries at Feyenoord. The power of the series - is the fact that it is Rotterdam and Feyenoord through and through. A cinematic story of the club, told in a ‘no nonsense’ way. We were asked to create a campaign that will promote the series in the most ‘no nonsense’ way we can - IN ÉÉN WOORD.

For the TVC, we made portraits of fans, players, talents and celebrities, revealing what Feyenoord means to them in just one word. We shot every part of town, showing Rotterdam as it really is: pure, diverse, architectural and raw. Nothing you see is scripted. It’s only authentic reactions, expressions and movements. We made sure the camera was always ready to shoot so we wouldn't miss any spontaneous reaction. These little moments  make the video extra special. 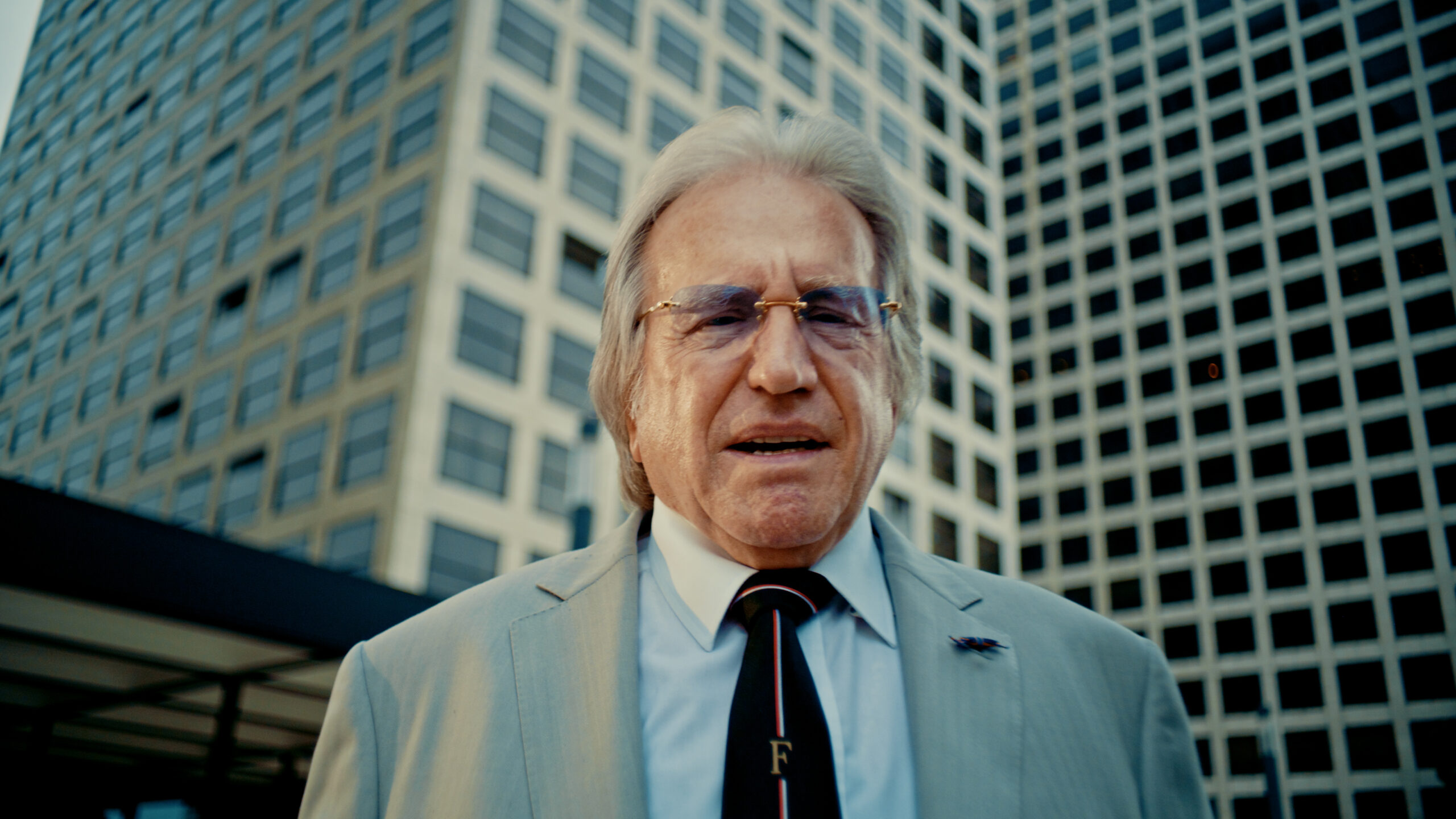 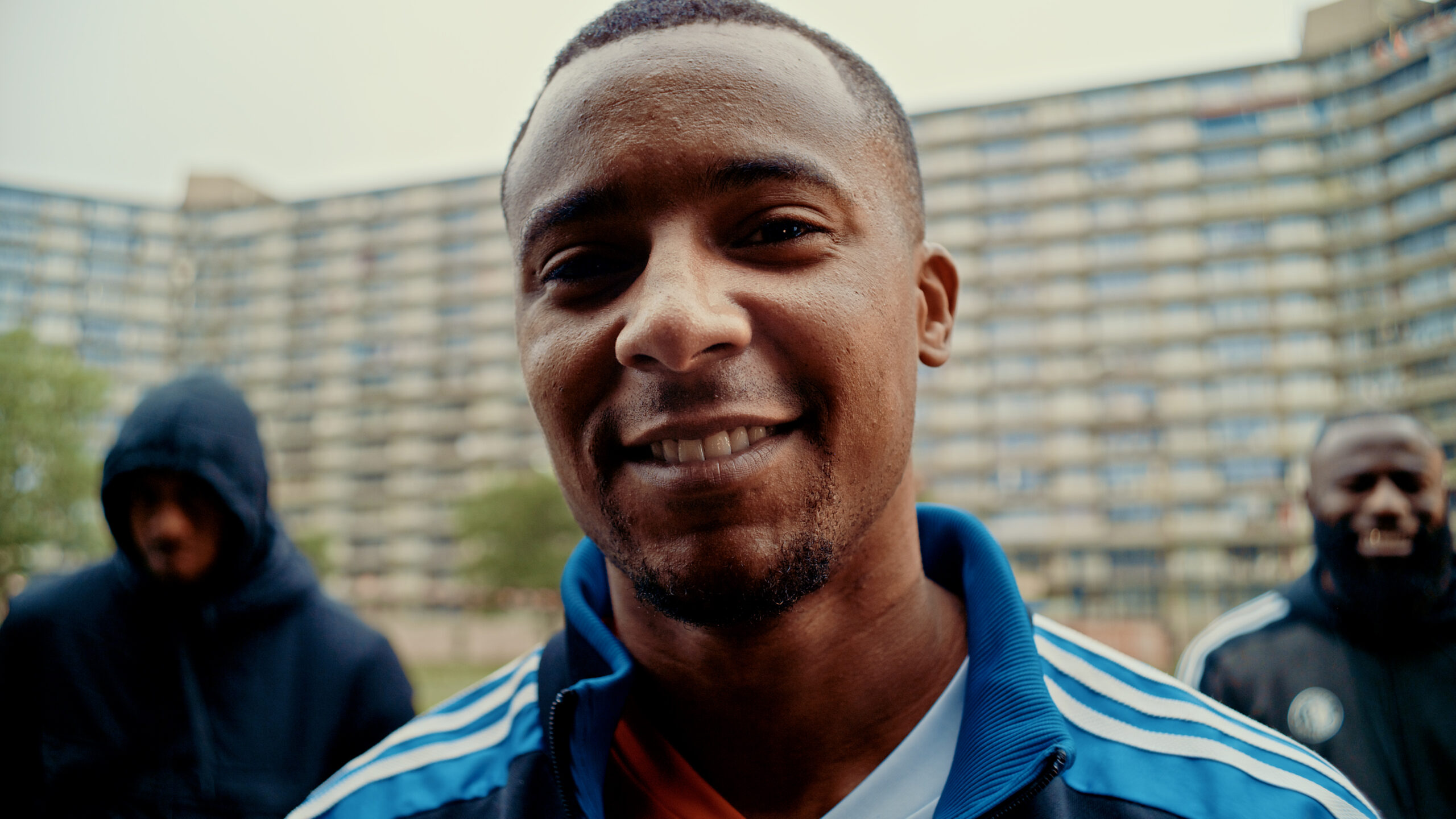 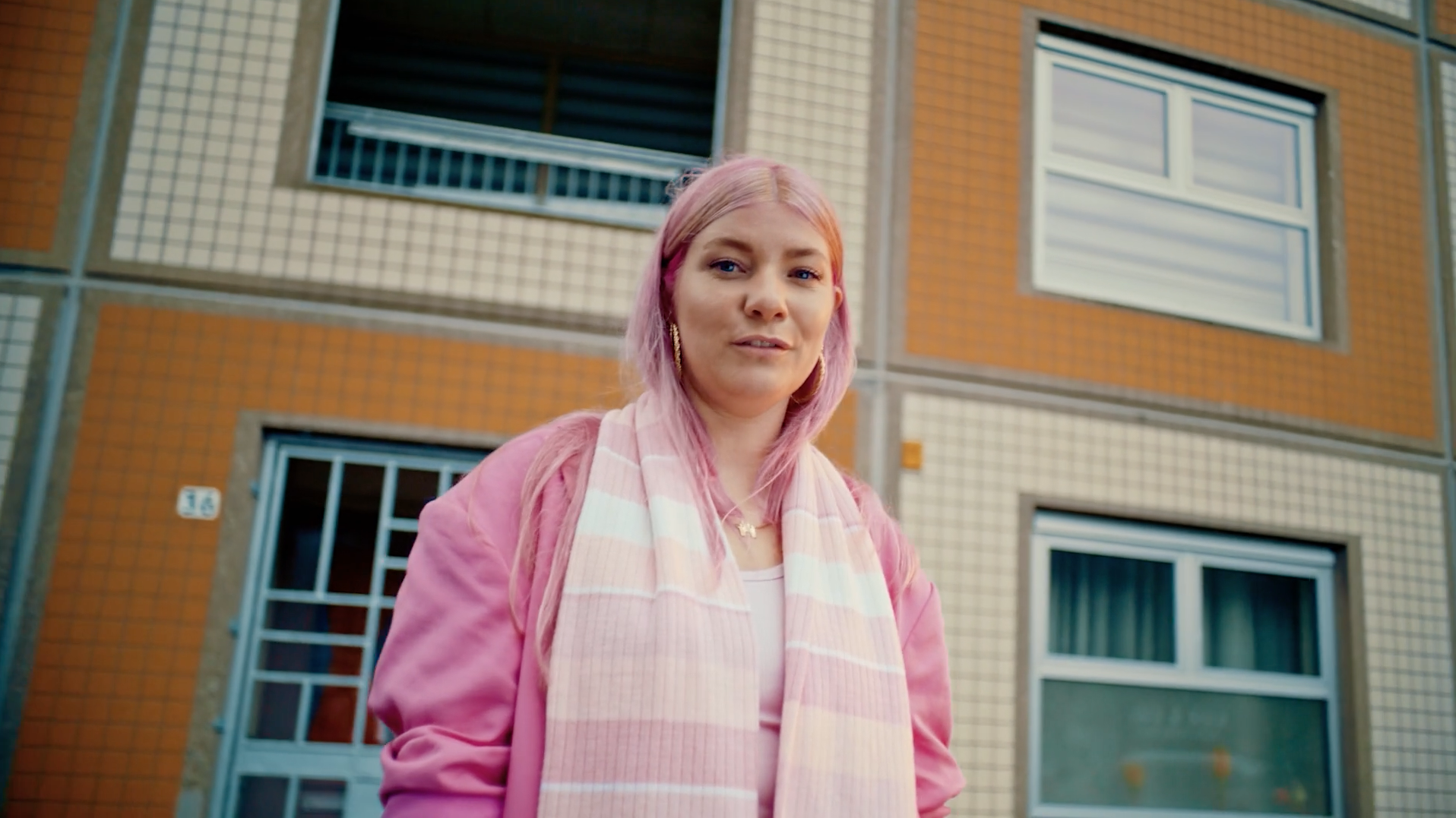 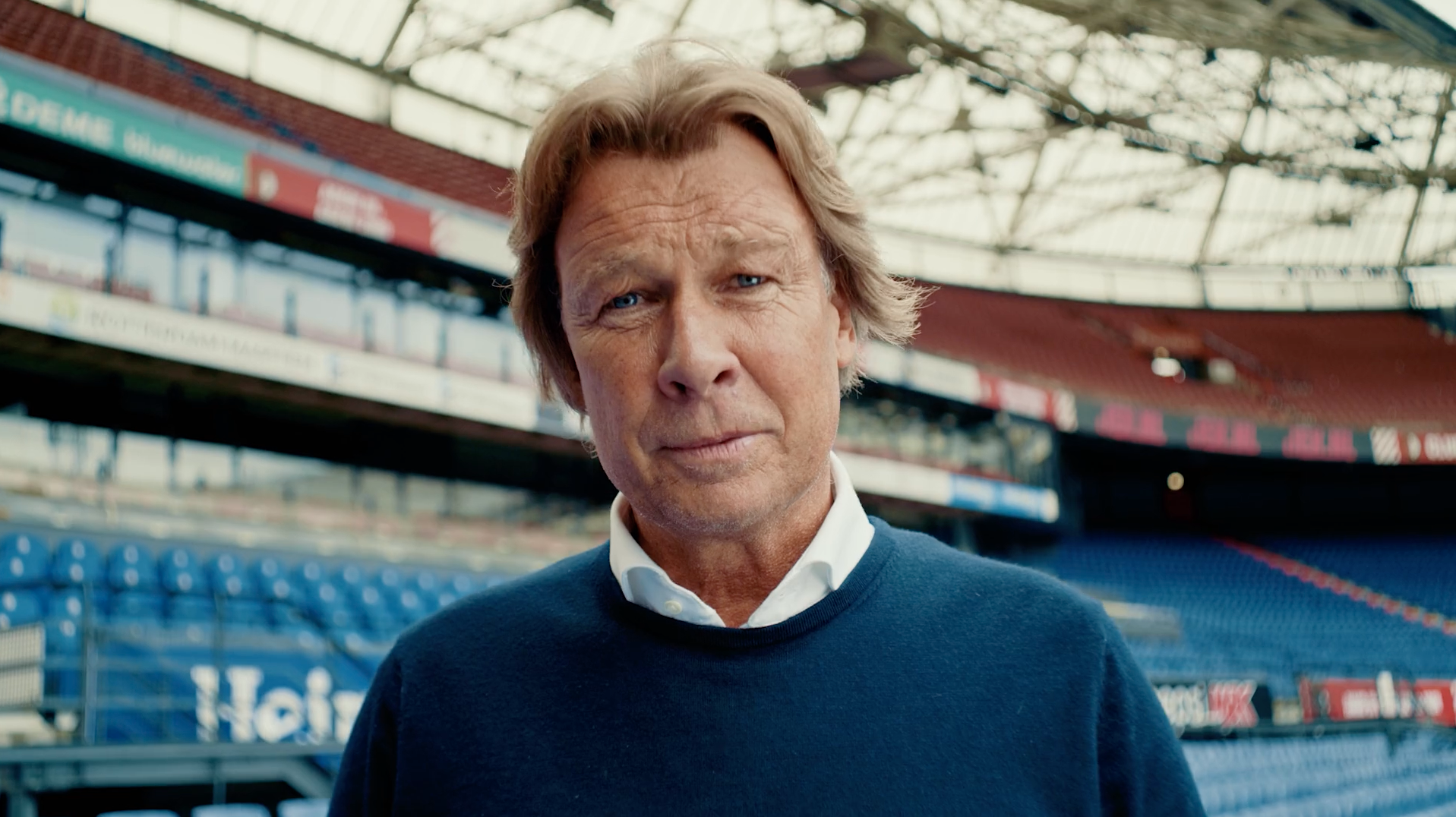 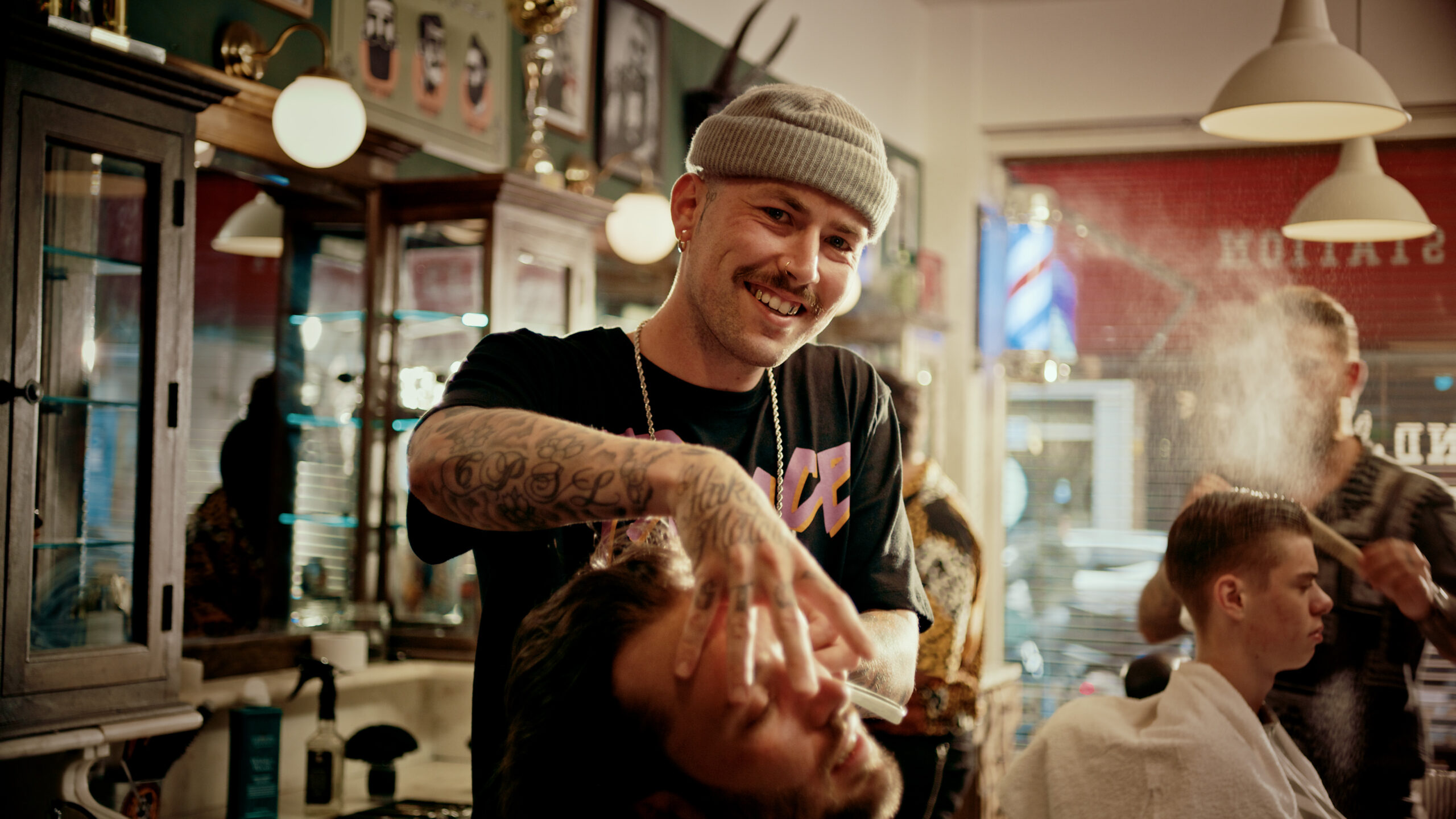 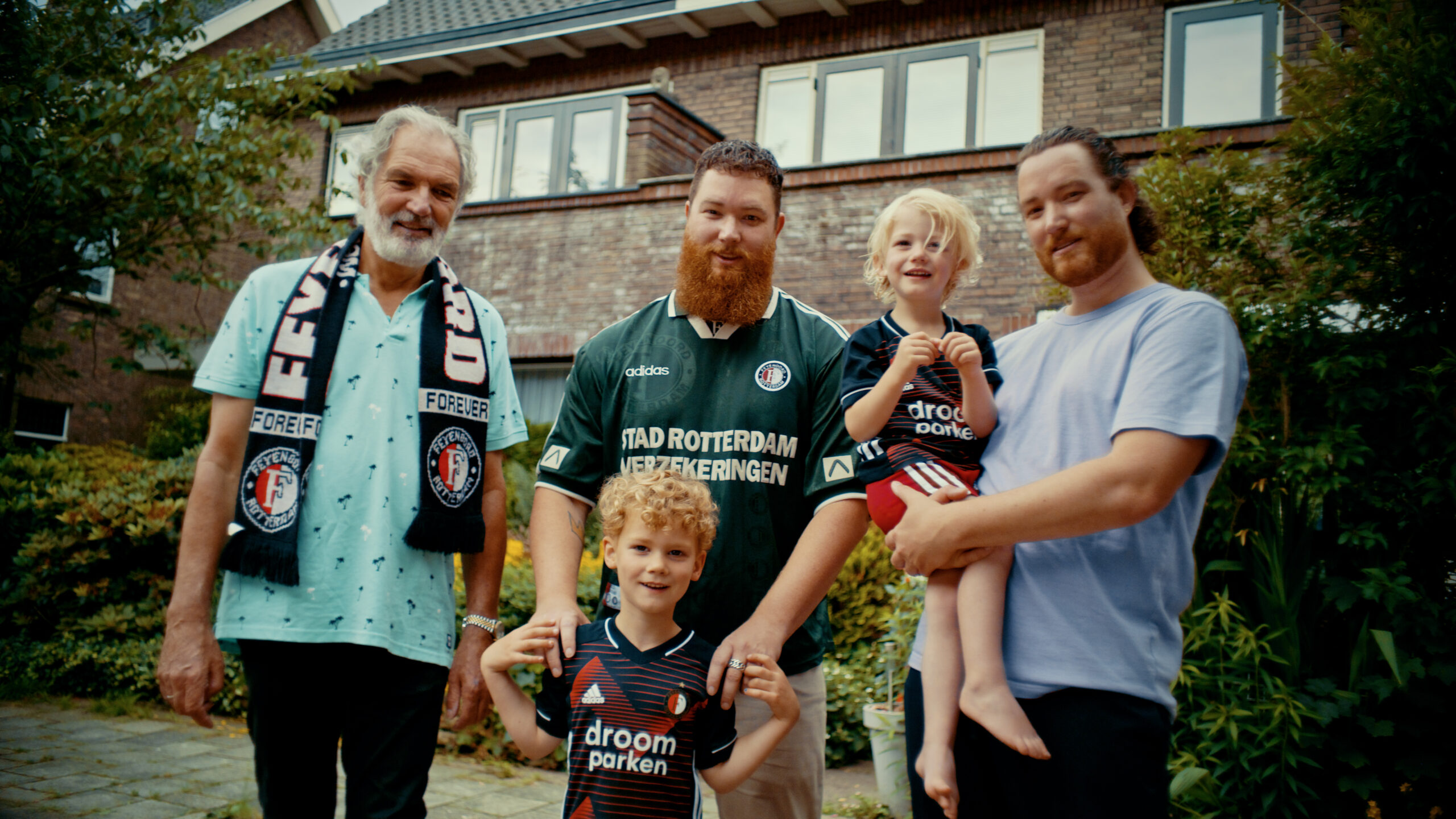 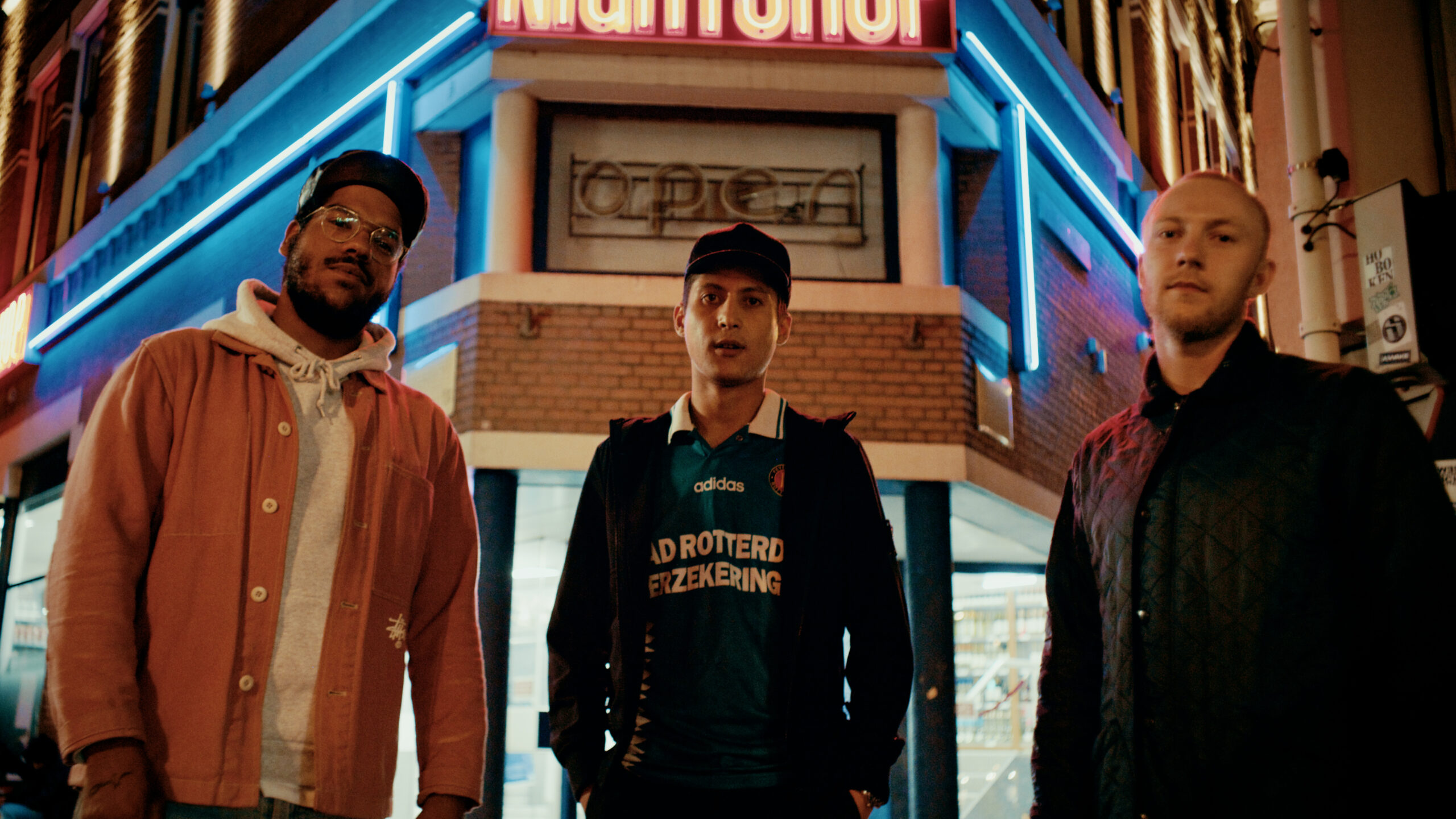 Digital
Out Of Home

Because there is no audio with Digitial Out of Home, we took a different approach: We shot Feyenoord players in a box...writing their ‘one word’ on a glass plate...mirrored offcourse ;)