Normally Feyenoord kicks off the season with a full stadium and an incoming helicopter to present all new players. This year is a bit different. That’s why the orchestra made a special twist on the most famous Feyenoord songs and played the music with a full orchestra of 80 people especially for the players and their fans. Giving their best energy to the city of Rotterdam.

Both teams weren't able to play, due to Covid-19, for such a long time but now they joined forces and got themselves ready for the upcoming season. Unfortunately without fans watching from the tribune. Therefore they launched the joint campaign “Ready To Play” to show their fans that they are ready for the new season and ready to shake up the world. Enjoy the opening of the upcoming season! 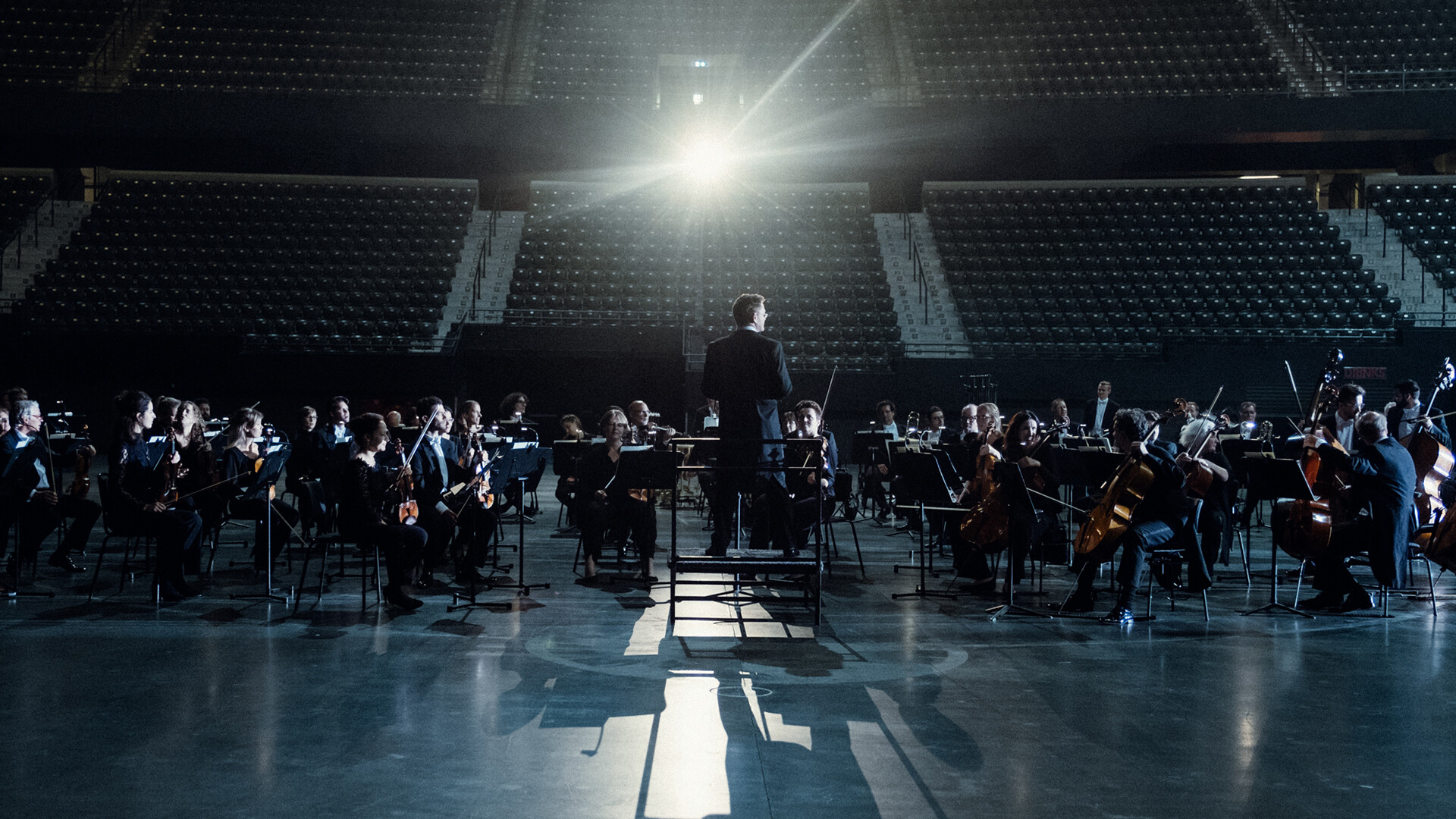 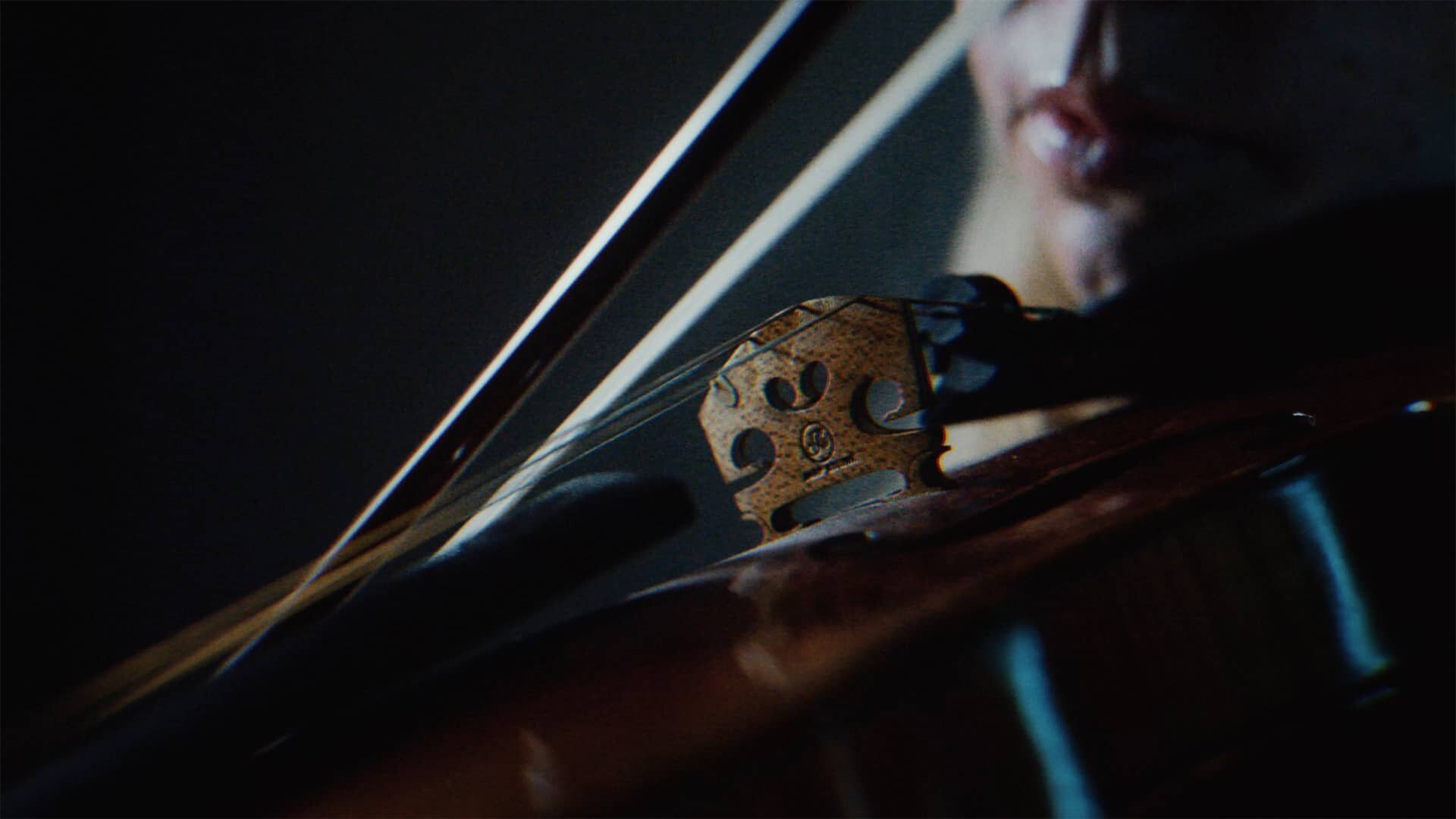 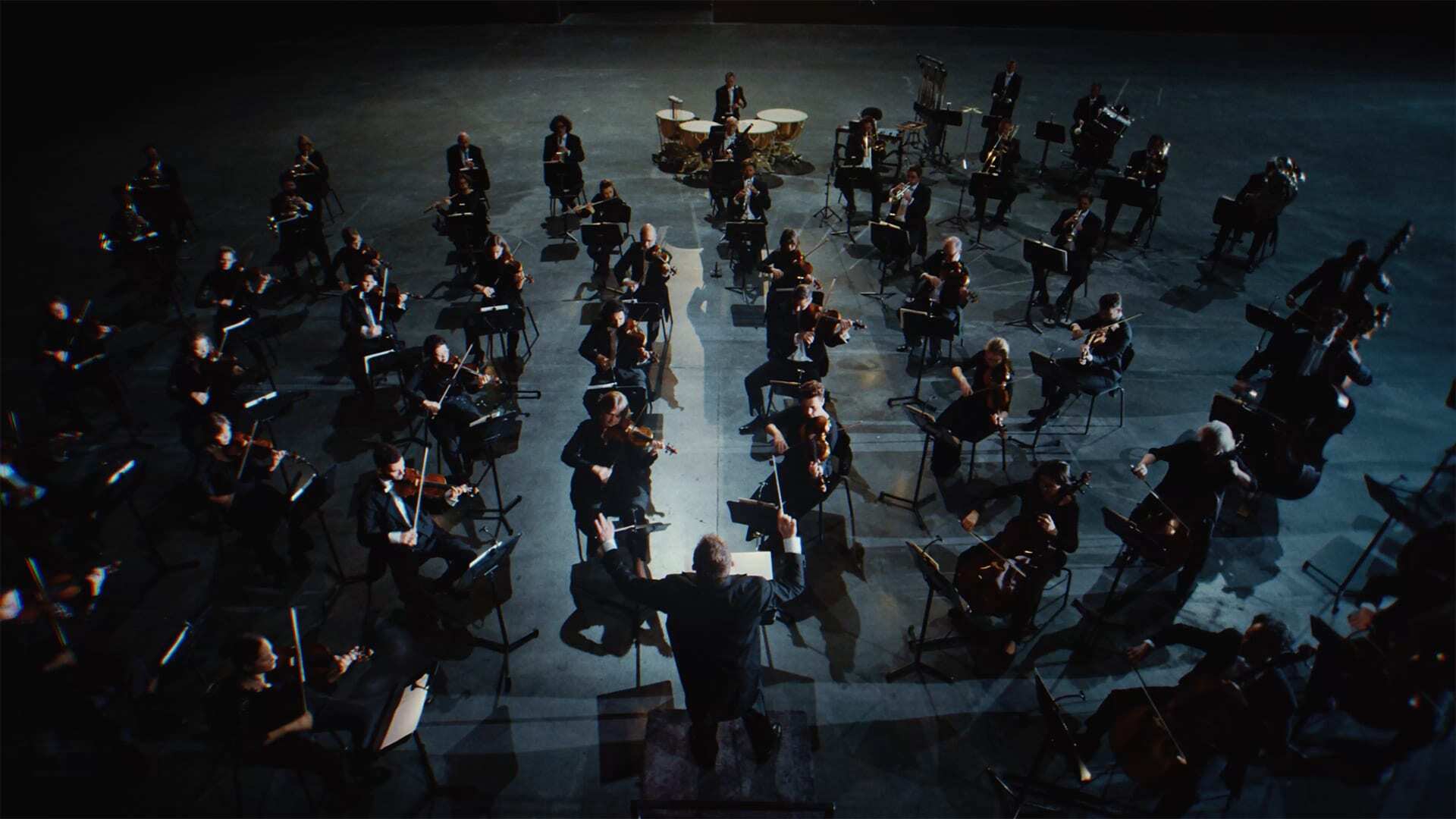 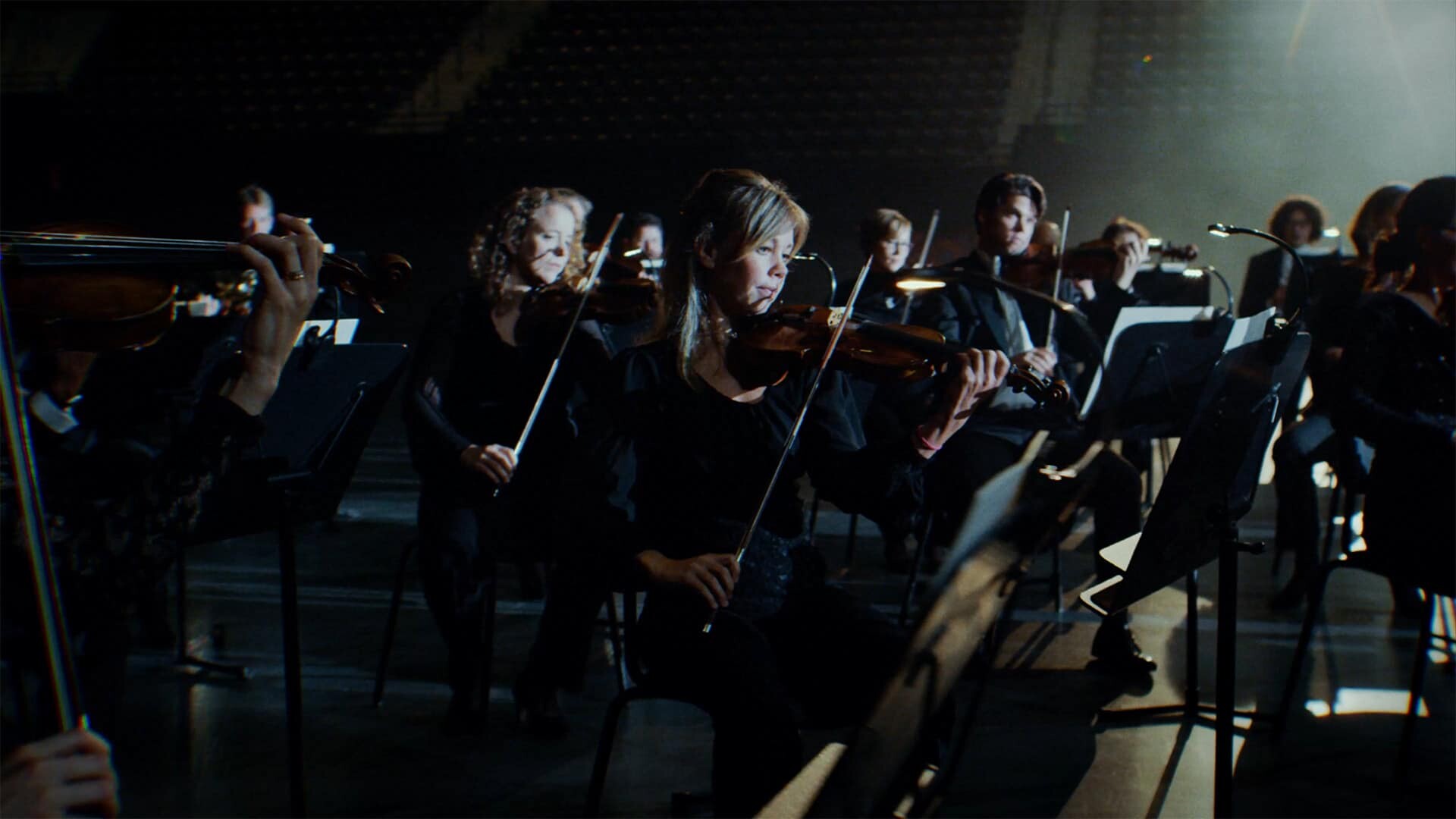 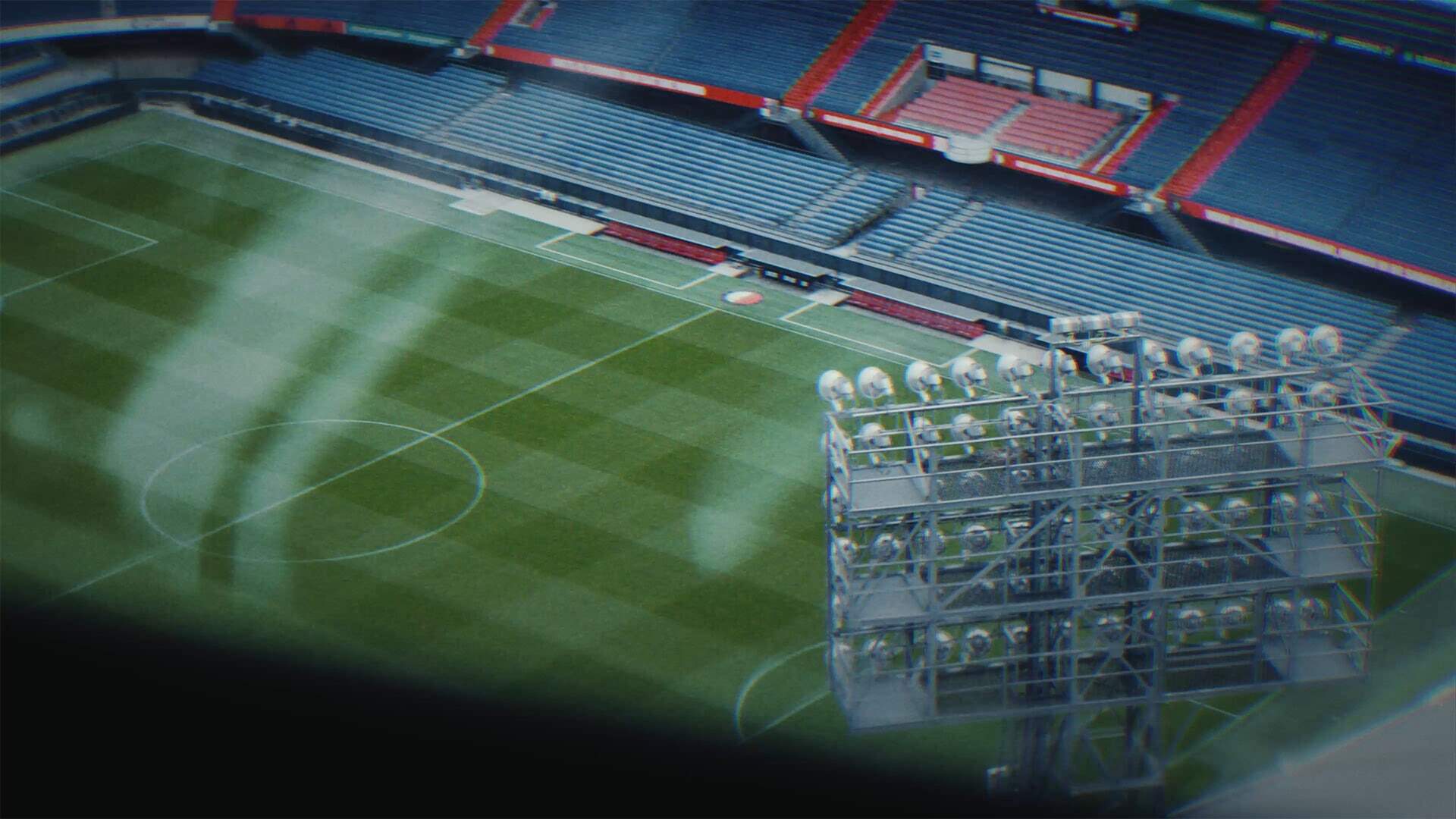 We are proud to announce our latest work for Feyenoord and Rotterdam Philharmonic Orchestra. With the "Ready to play" campaign, a never before seen collaboration between the city’s biggest orchestra and football club, we usher into the new sports and culture season with a grand video.

The campaign celebrates the kick off of the football and cultural season. The Philharmonic Orchestra of Rotterdam has created an anthem especially for this video. 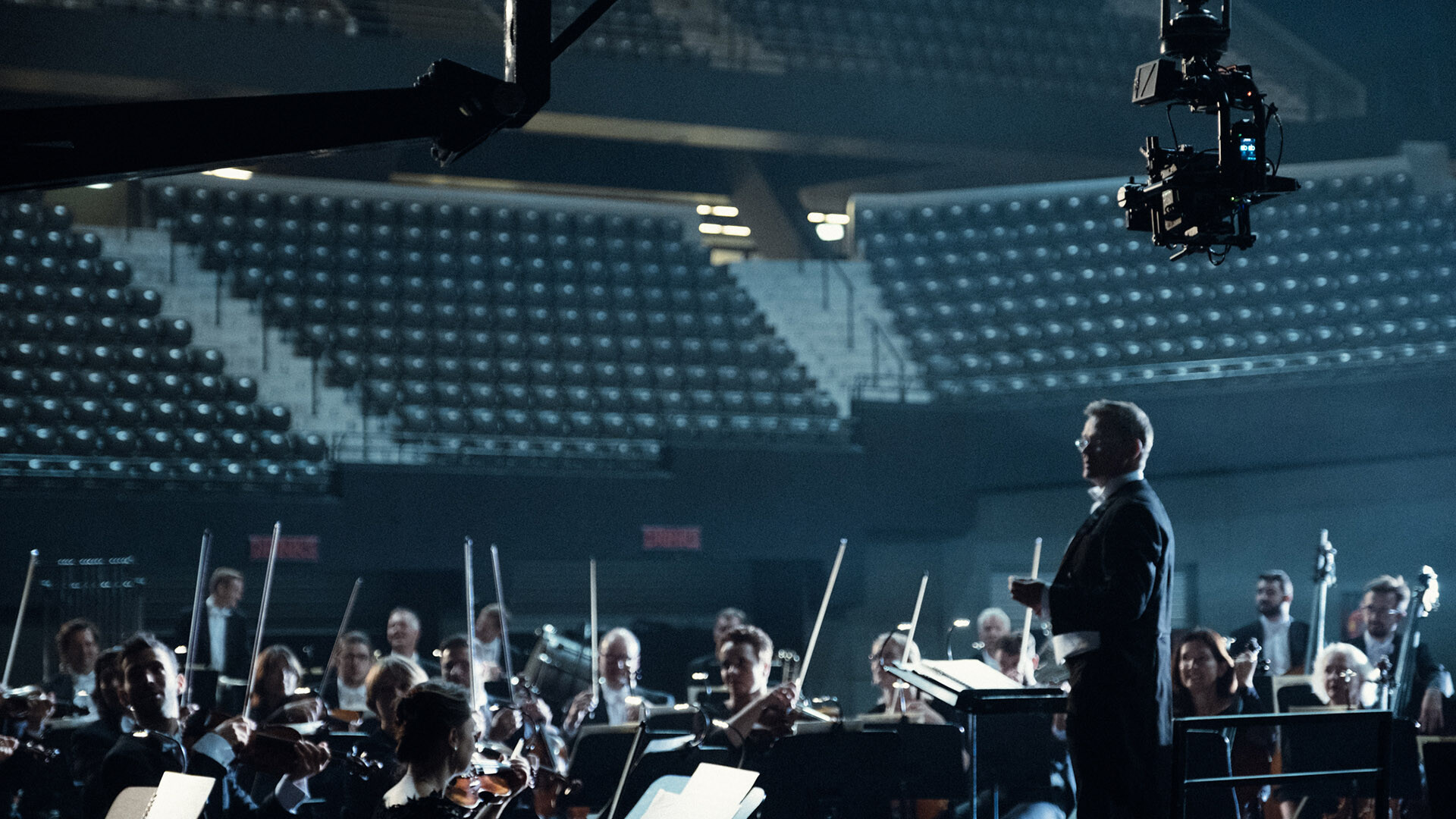 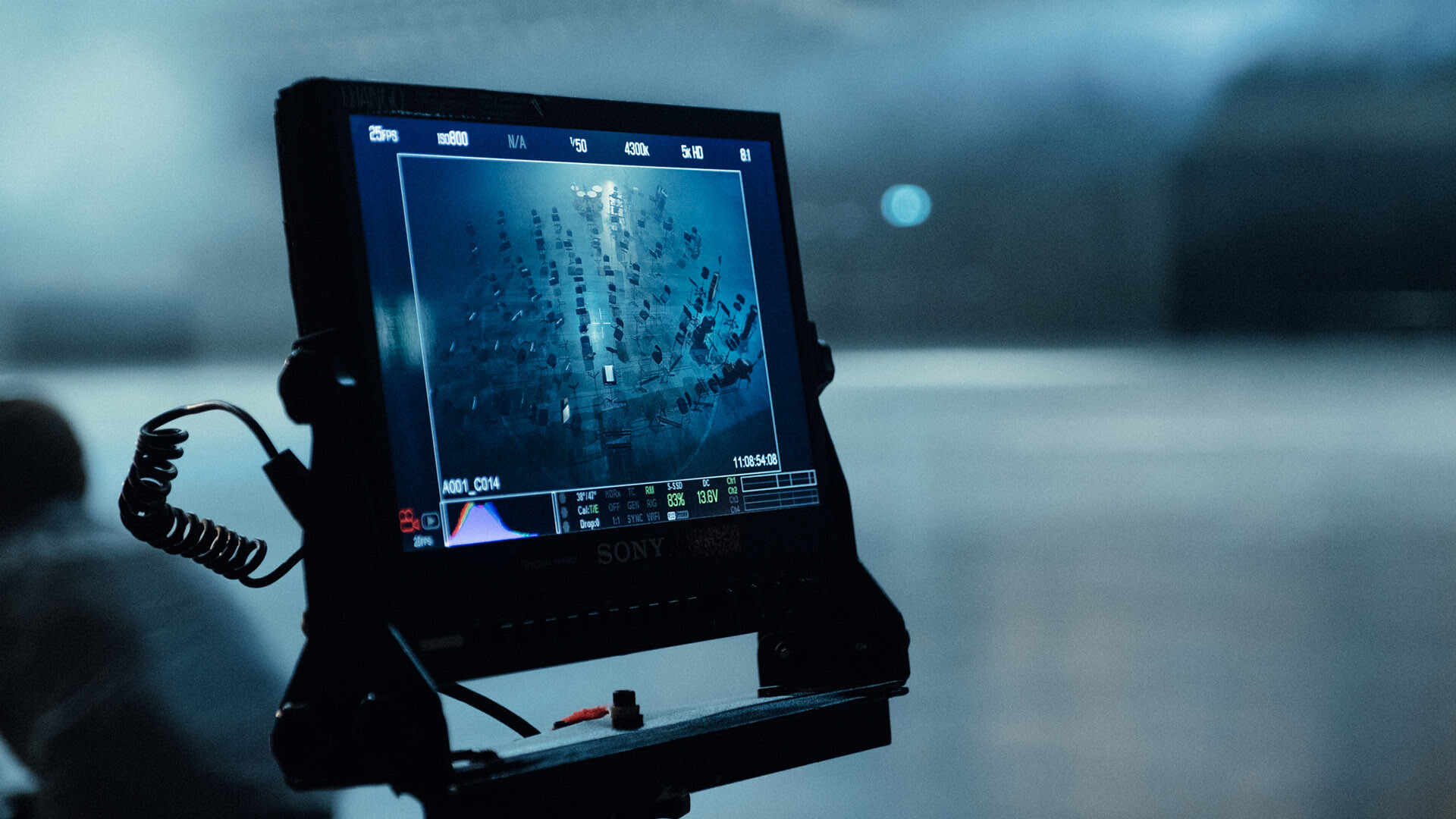 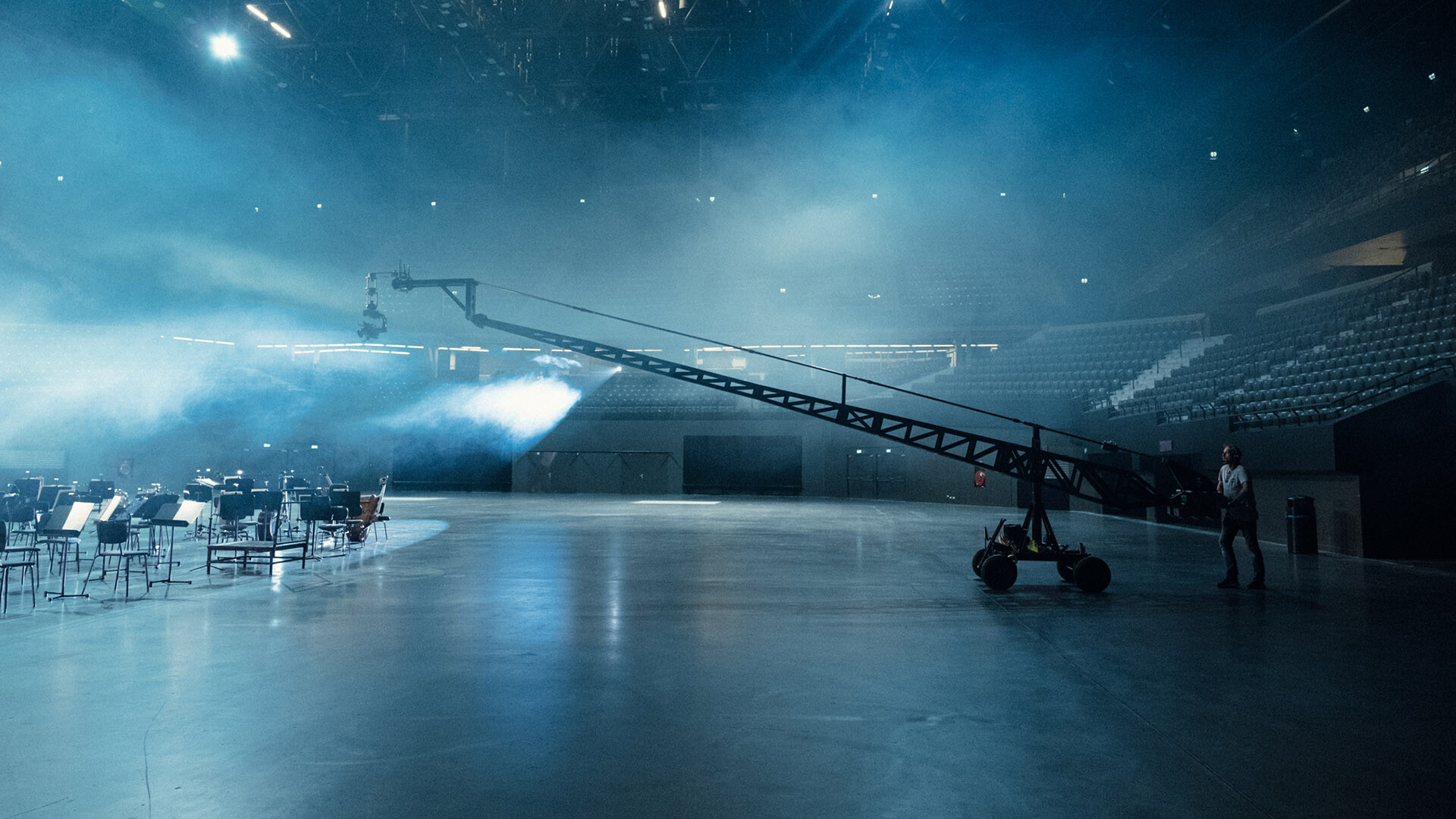 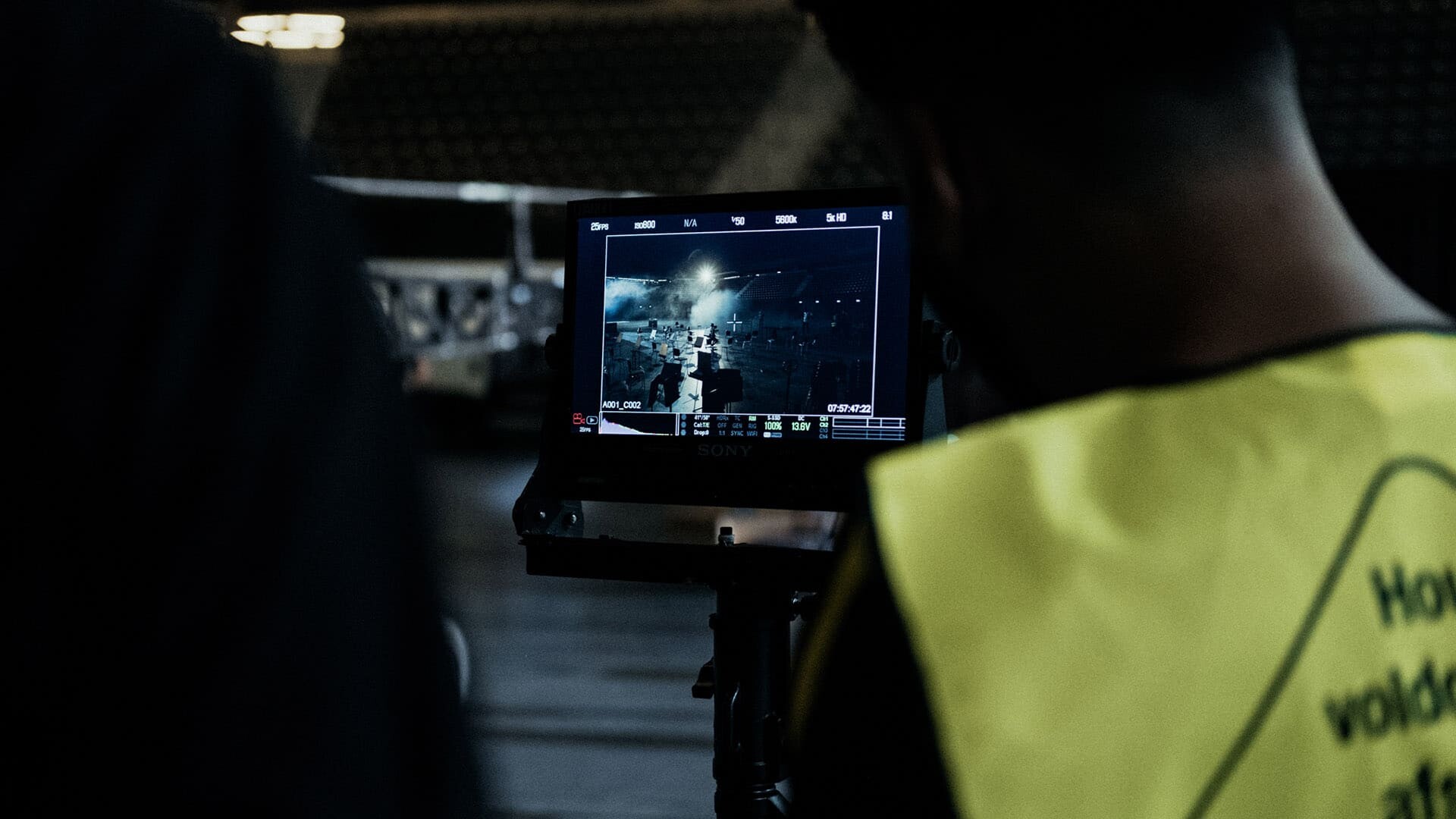 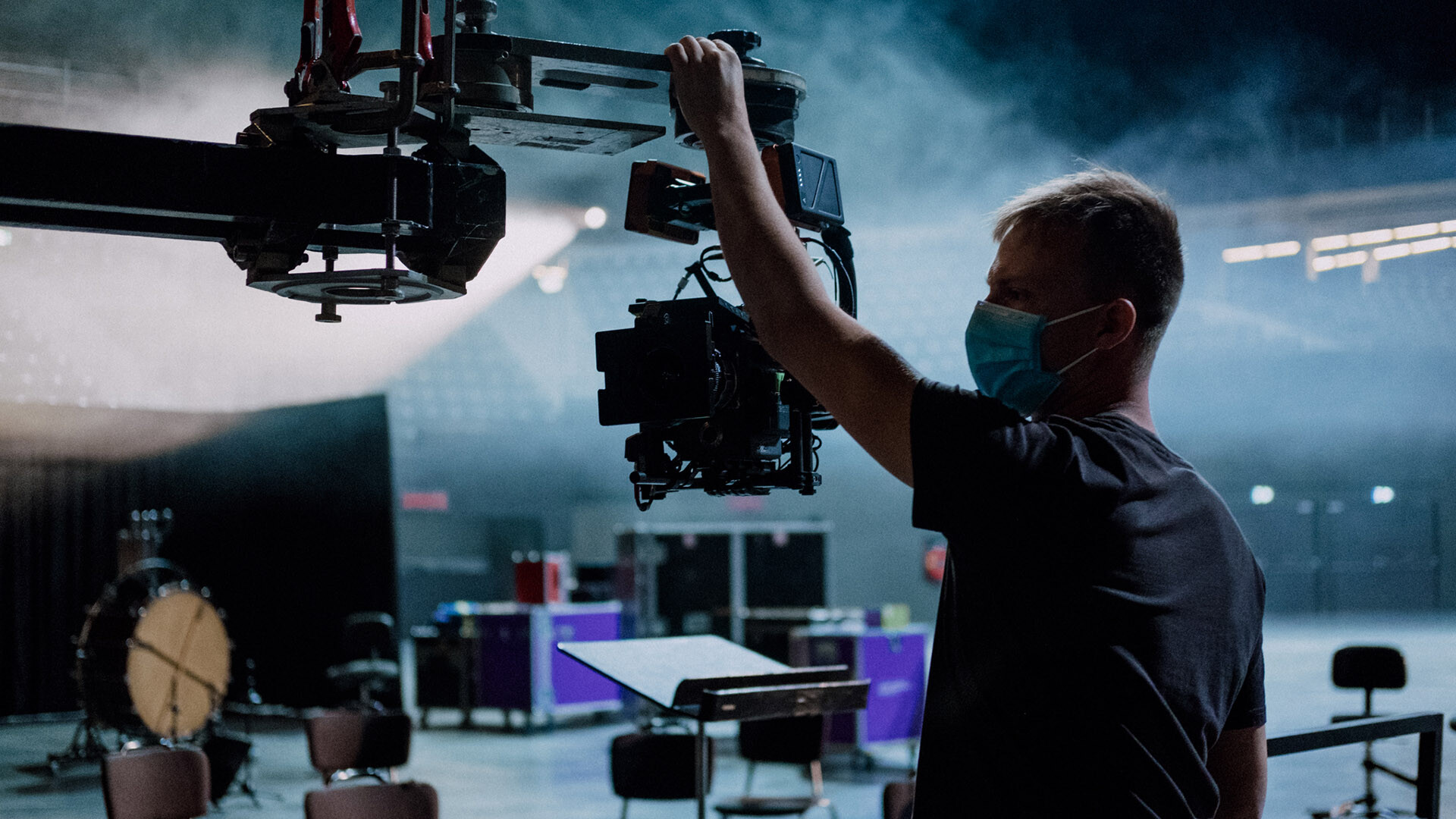 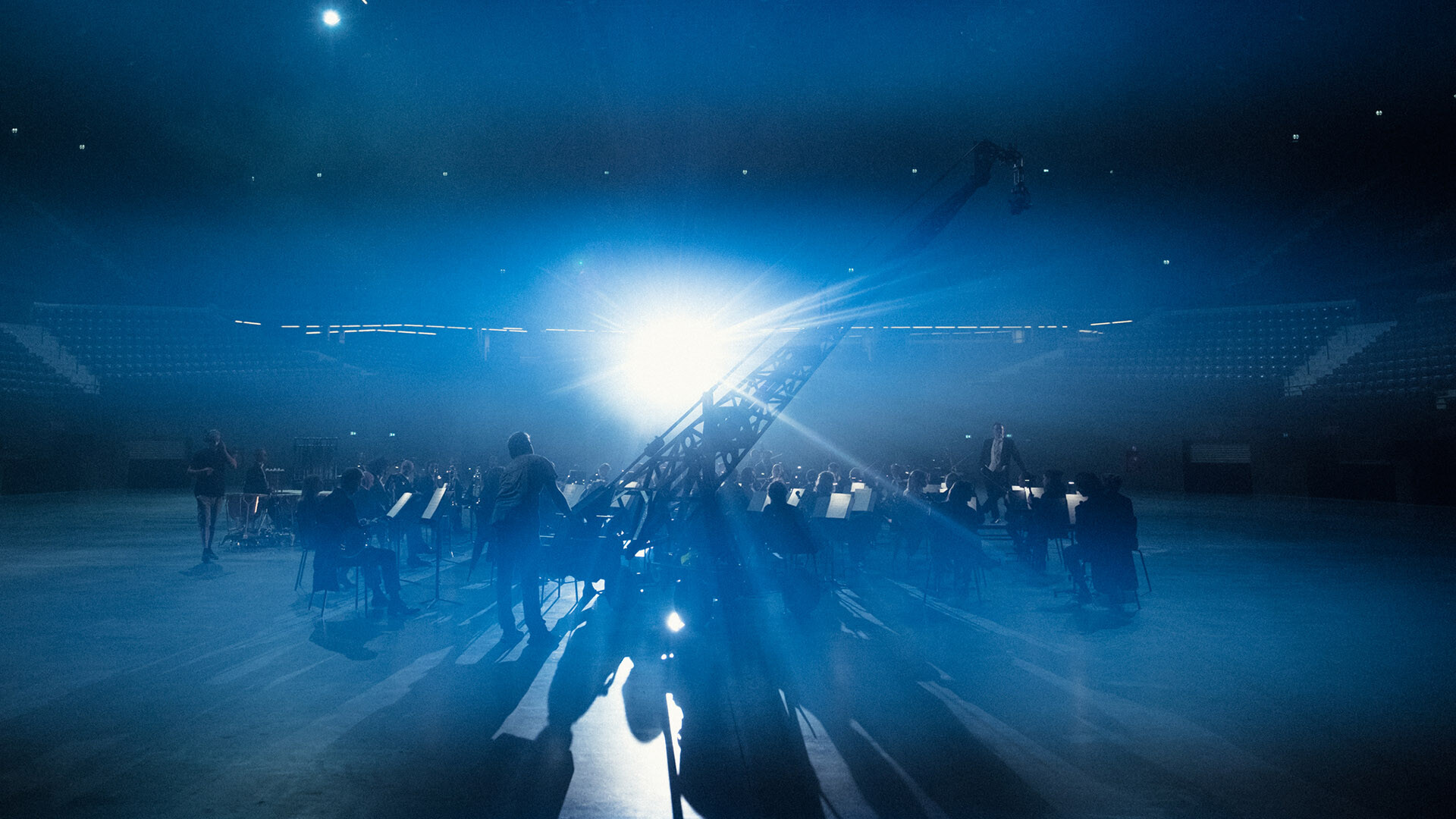 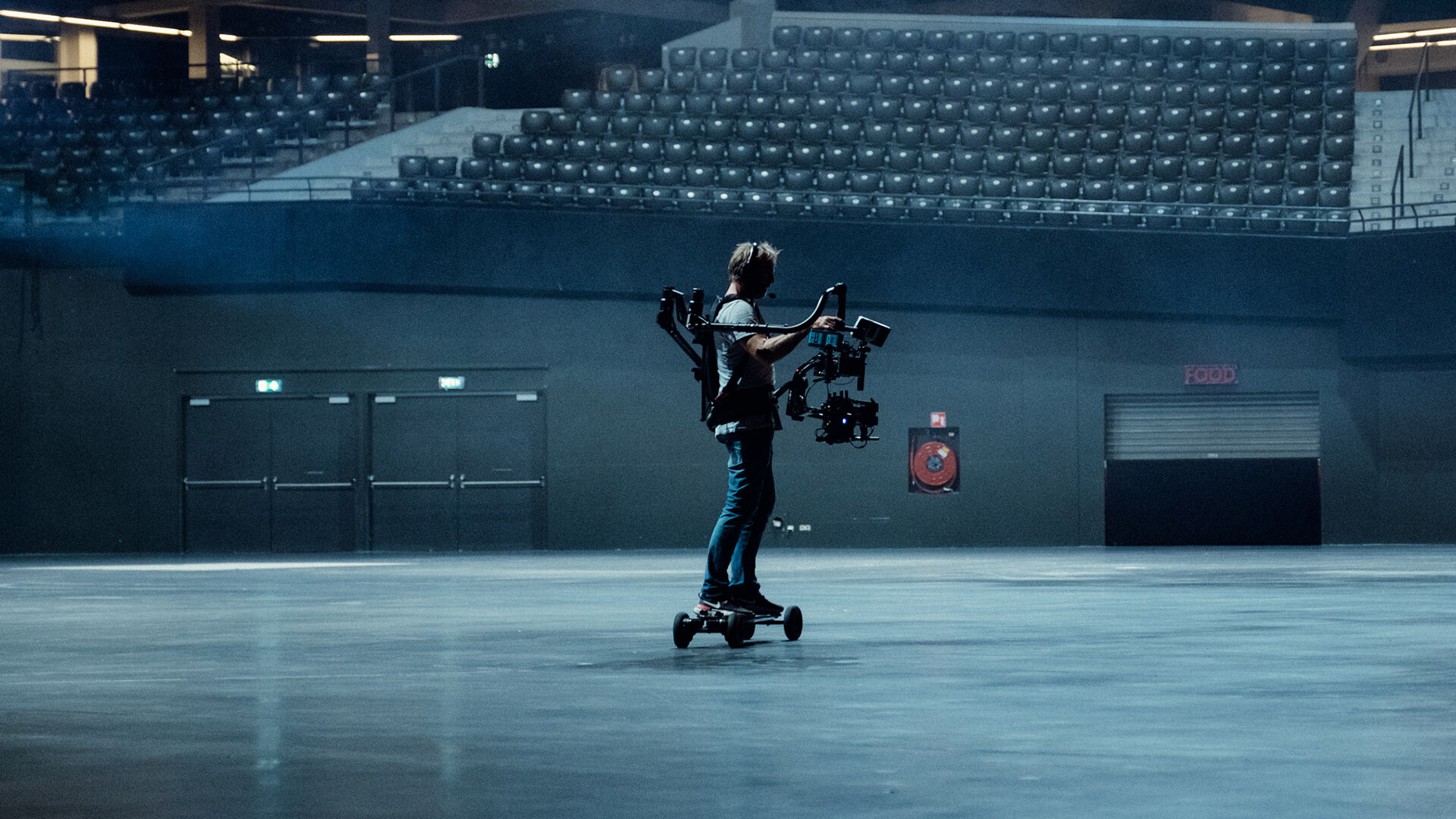 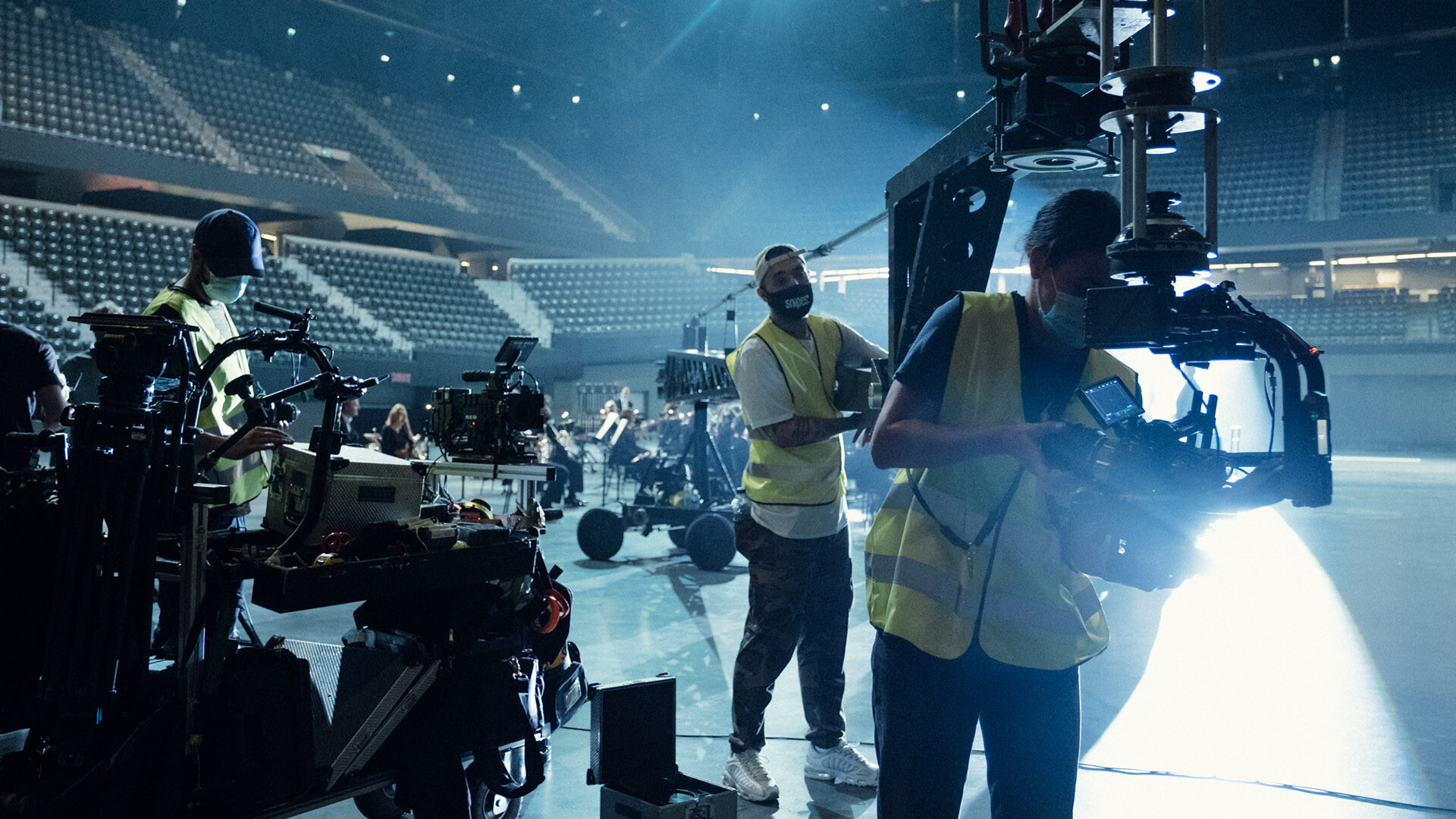 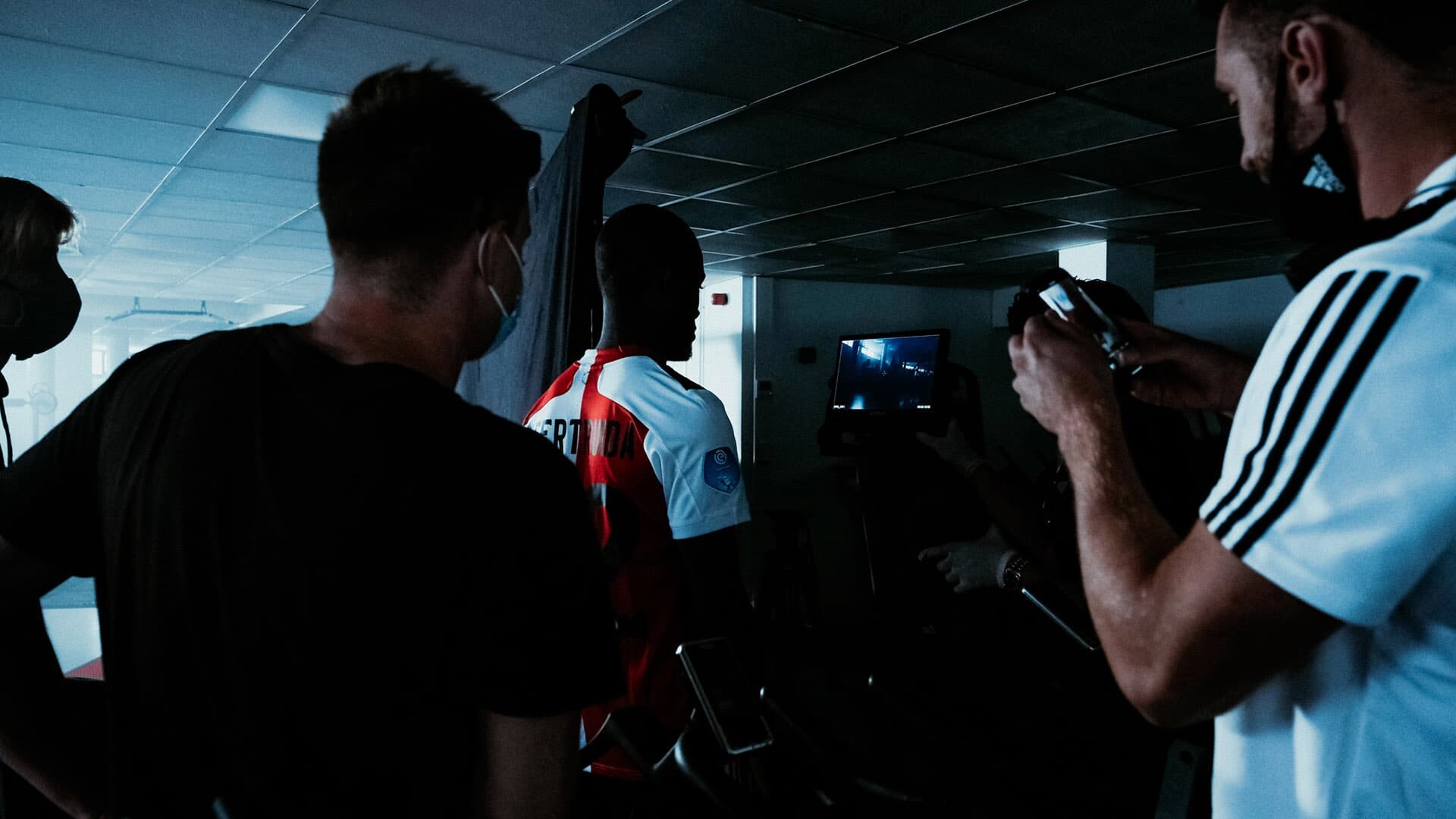 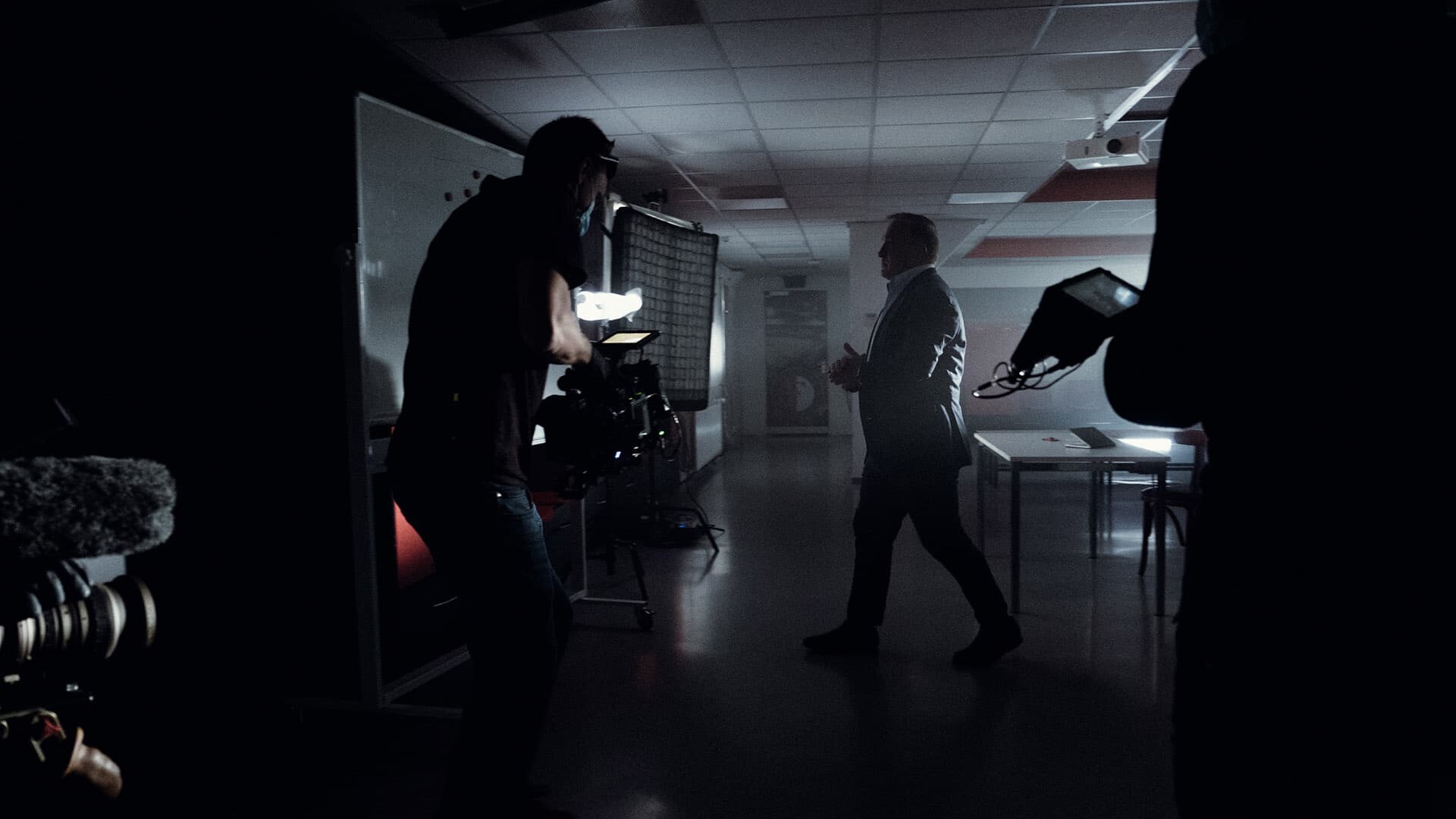 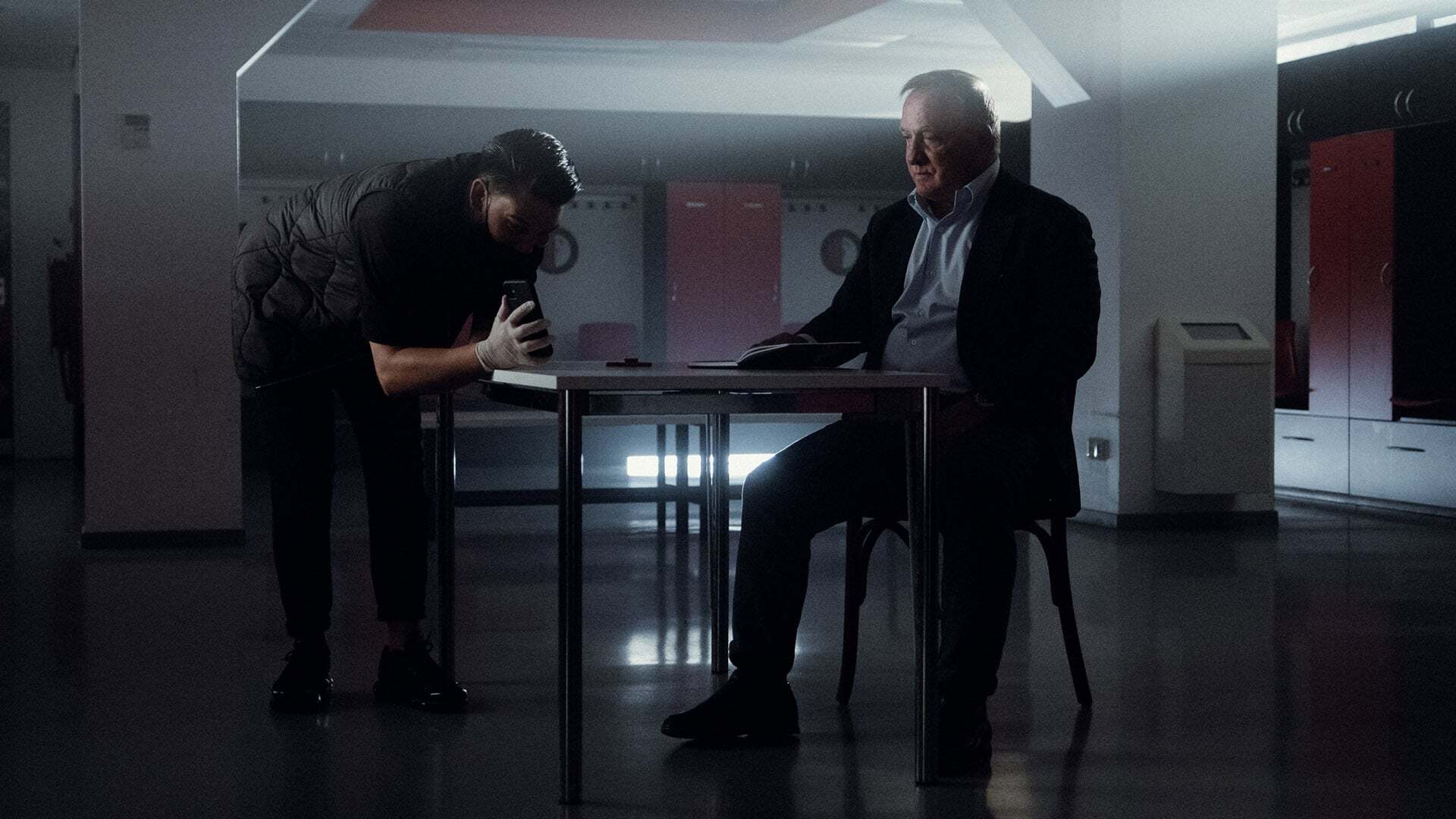 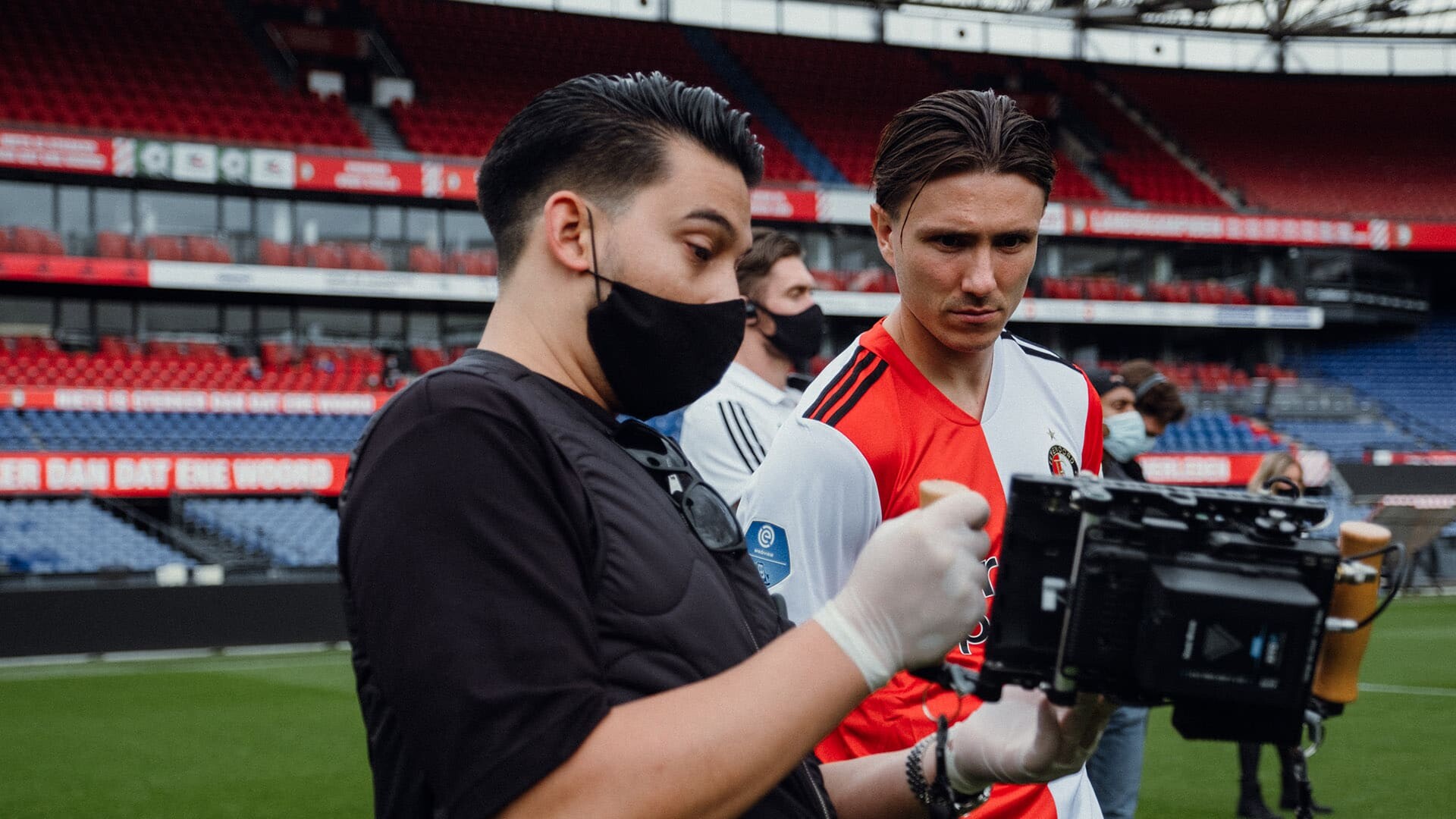 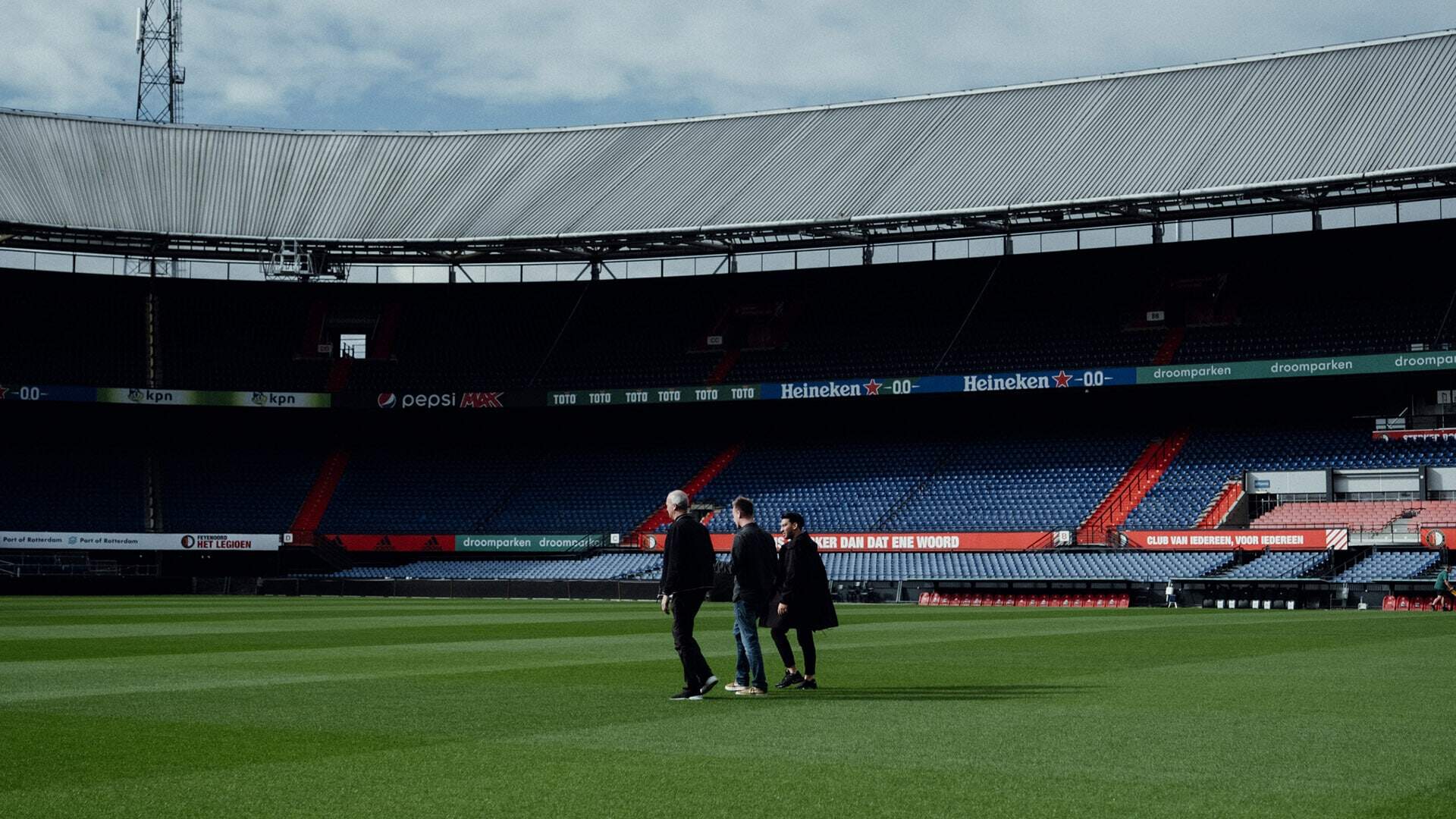 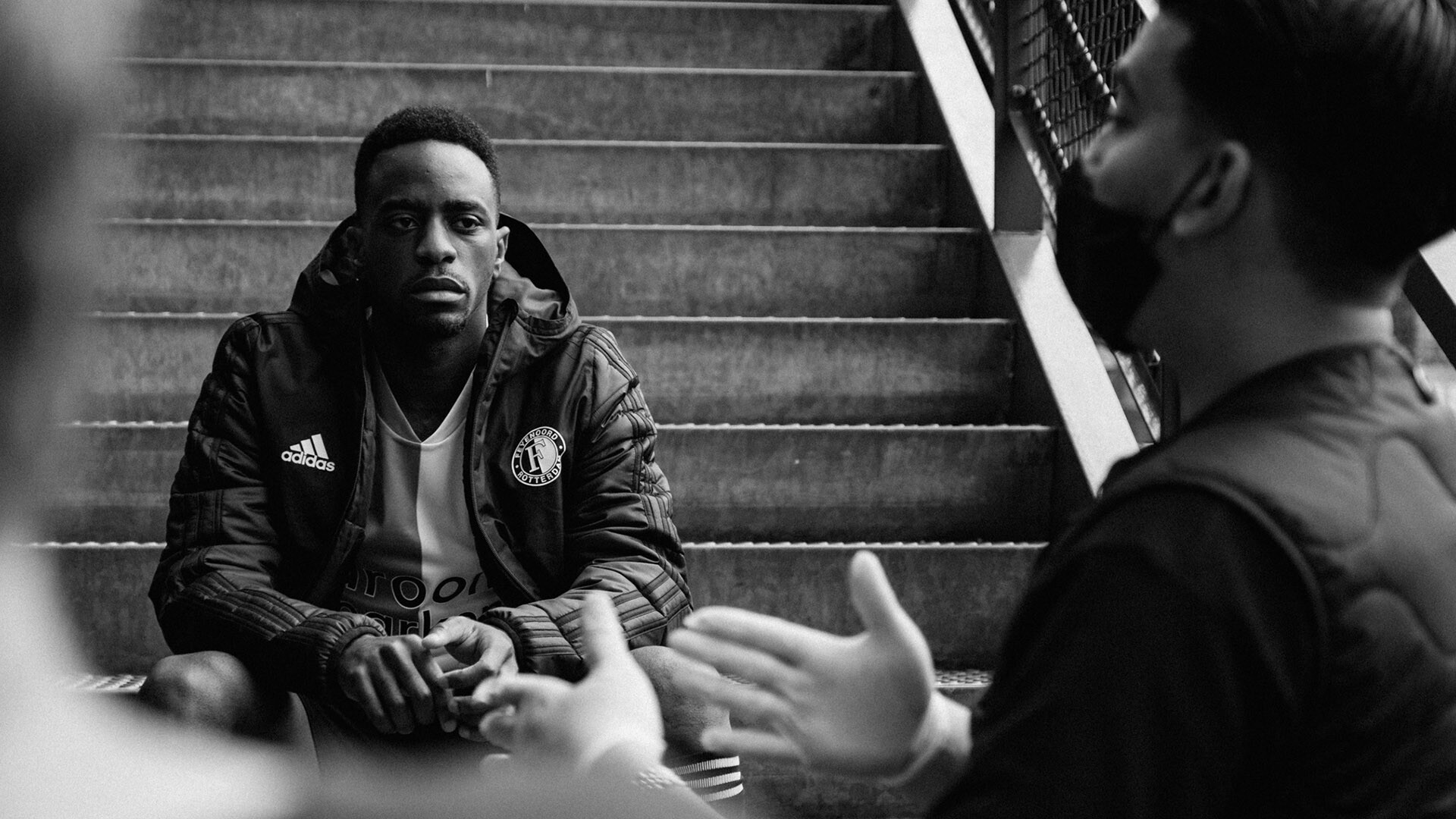